Mix in the seventeen little league communities, several other youth sport leagues, three local colleges, as well as leagues for adults and you see we have an active shore.
‍
Shore Sports was created originally as a quarterly magazine featuring high school sports on the shore in 2019. The Covid-19 pandemic caused its demise, and we are reviving it in the form of a website. It is our goal to provide you with a place to visit to keep up with your local high school, youth, and adult athletes.
‍
Thanks for stopping by and we only ask that you let your friends know about ShoreSportsMD.com! 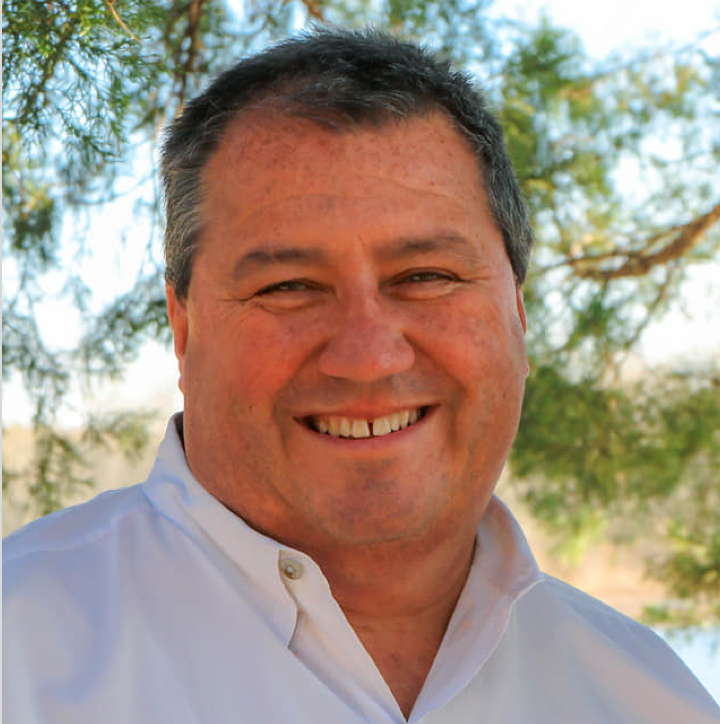 Mark has been covering local sports on the mid-shore since 2005 with sports reports on 96.7 WCEI and the last fourteen years on 94.3 WINX-FM. The 2022 fall sports season was be his 19th year of broadcasting high school football on the shore. He spent the first five years on AM1460 WEMD and the next fourteen with Overtime Live on 94.3 WINX-FM.
‍
In addition to his radio calls, Mark has coached Girls Basketball, Baseball, Football, and Softball at the high school level at North Caroline High and Saints Peter and Paul. He just returned to the sideline in August of '22 as the JV Head Football Coach at Easton High.
‍
He lives in Cordova with his wife Mindy. He has three children (Mark Jr., Trey, & McKenzie) as well as three dogs (Rookie, Huddle, and Smalls.) 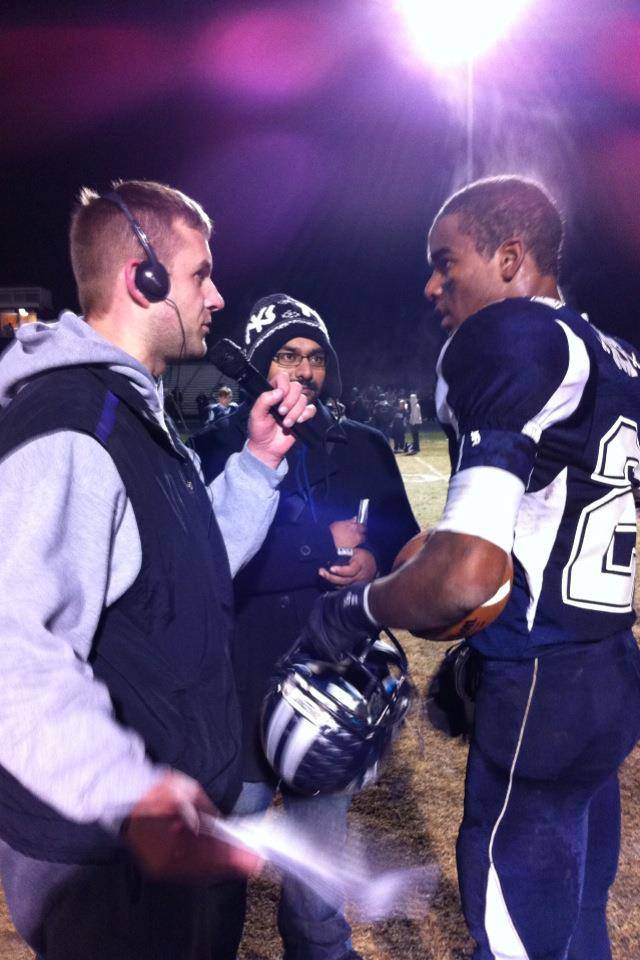 Mike Bradley has been on Delmarva Radio for nearly 18 years doing a combination of music and talk formats. You have heard him as a talk show host on 105-7 The Fan in Baltimore and is the Pre and Post Game Anchor of Terps Football on the Maryland Sports Radio Network for nearly ten years. Locally, Mike was the Color Commentator for Stephen Decatur High School Football on the radio from 08-'10 and would contribute Bayside South scores and analysis to Overtime Live on game night and sideline report during the playoffs. In 2012, Bradley joined the Overtime Live team as the producer of the 'Game of the Week' and hosts OTL after the game.

In addition to radio, Bradley played High School Football and Basketball at Calvert Hall in Towson. He also coached there for three years while in College at Loyola in Baltimore. In his Senior Year at Loyola, he was a Student-Assistant for the Women's Basketball Team and assisted the Sports Information Department.

When Mike is not on the road or in Ocean City, he lives with his wife Brooke and daughter Beckett at their home in Easton.

MEET The rest of our team 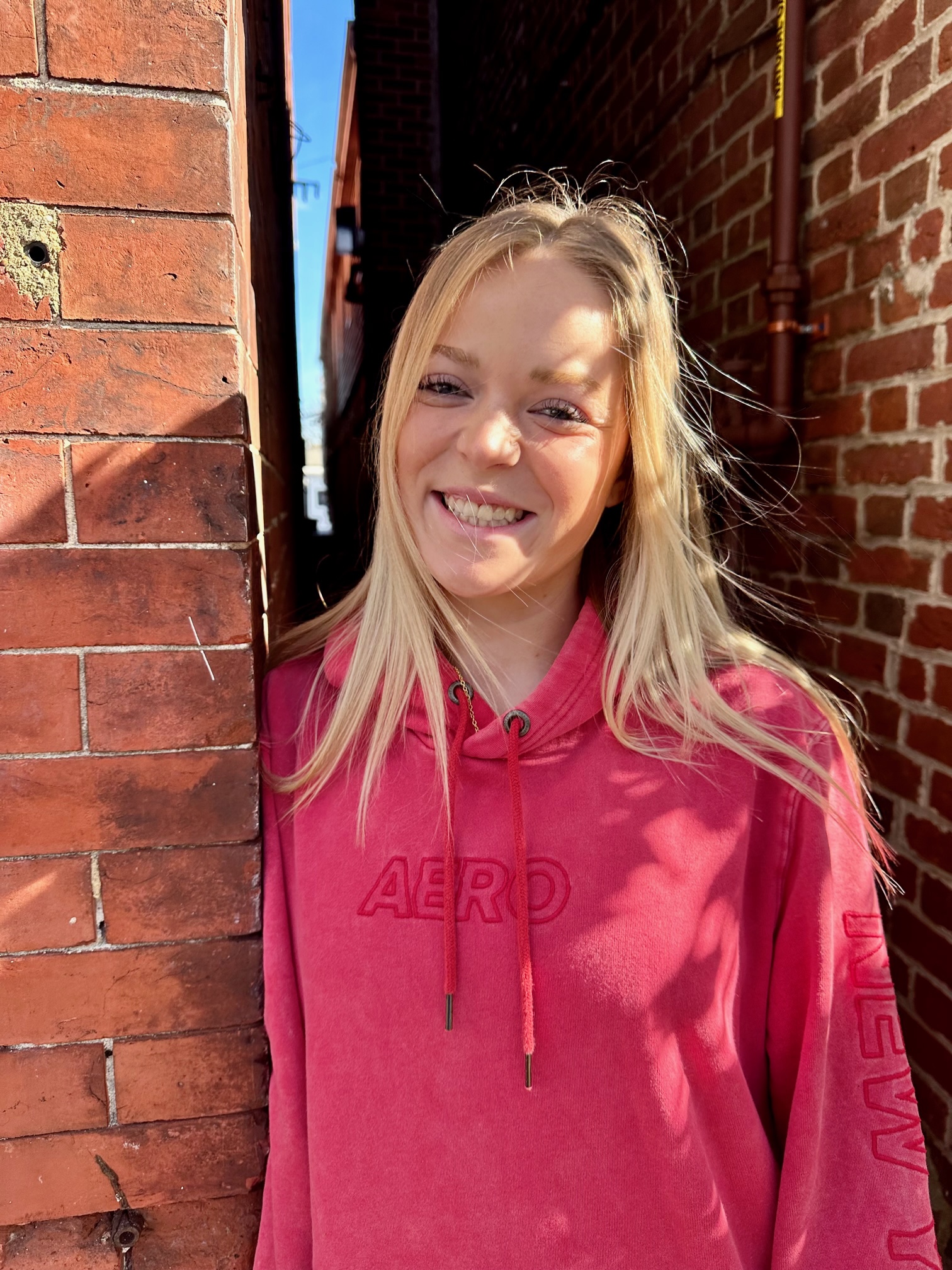 Olivia is an avid sports enthusiast. She played soccer and basketball for club and school teams. Olivia also spent her time volunteering to keep stats for Saints Peter and Paul High School basketball and announcing soccer for Easton High School.

Currently enrolled in her first year at Chesapeake College focusing on Sports Management and communications, with plans to transfer and pursue a degree in Sports Broadcasting. Olivia’s passion for sports runs deep. A diehard fan and follower of college and professional sports!  She plans to one day be a sports commentator.

Aside from her sports passion, Olivia also enjoys traveling, outdoor activities, and spending time with her family and friends. 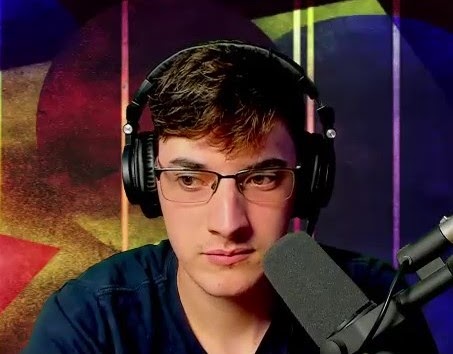 Matt Andrews is an aspiring journalist out of Easton, MD. Matt has collaborated with the Talbot Spy, been featured on the Dock Street Foundation’s website, and has done independent work covering various events and protests.
‍
In 2020, Matt started the “Matt Chats” podcast where he has interviewed prominent political commentators, musicians, comedians, congressional/senatorial candidates, and more. After reaching 25 episodes, the show hit 60,000 listens. Matt is taking a break from the podcast to pursue a career in journalism. 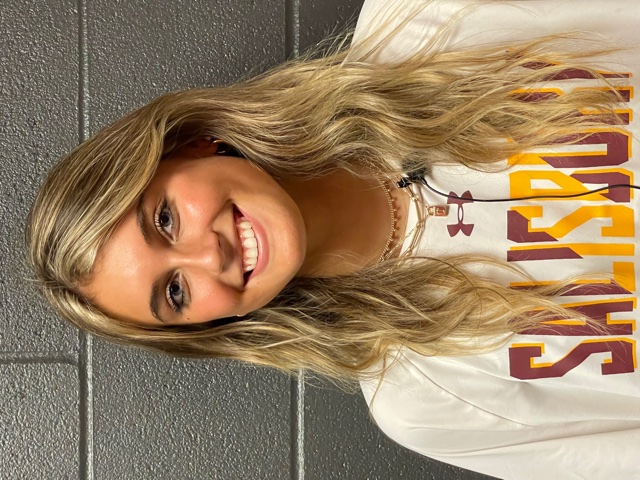 Taylor is currently attending Anne Arundel Community College with plans to transfer to four-year university.
‍
Taylor is chasing her dream of being a sports broadcaster/sideline reporter. She is currently a sideline reporter for Overtime Live, a videographer and reporter for ShoreSportsMD, and is working with Barstool Sports as a Sixpack reporter.

Taylor played volleyball and basketball at Queen Anne's County High School before graduating in the Class of 2021.

Overtime Live, a subsidiary of Shore Sports, has been providing high school football coverage on 94.3 WINX-FM for twelve years.  We have become known for our “Game of the Week” and the only game night post game show in the state of Maryland.
‍
Consider the Shore Sports website the next step in providing year-round coverage of our local sports teams and athletes.

Becoming a marketing partner of ShoreSportsMD.com is more than just placing an ad on a website. 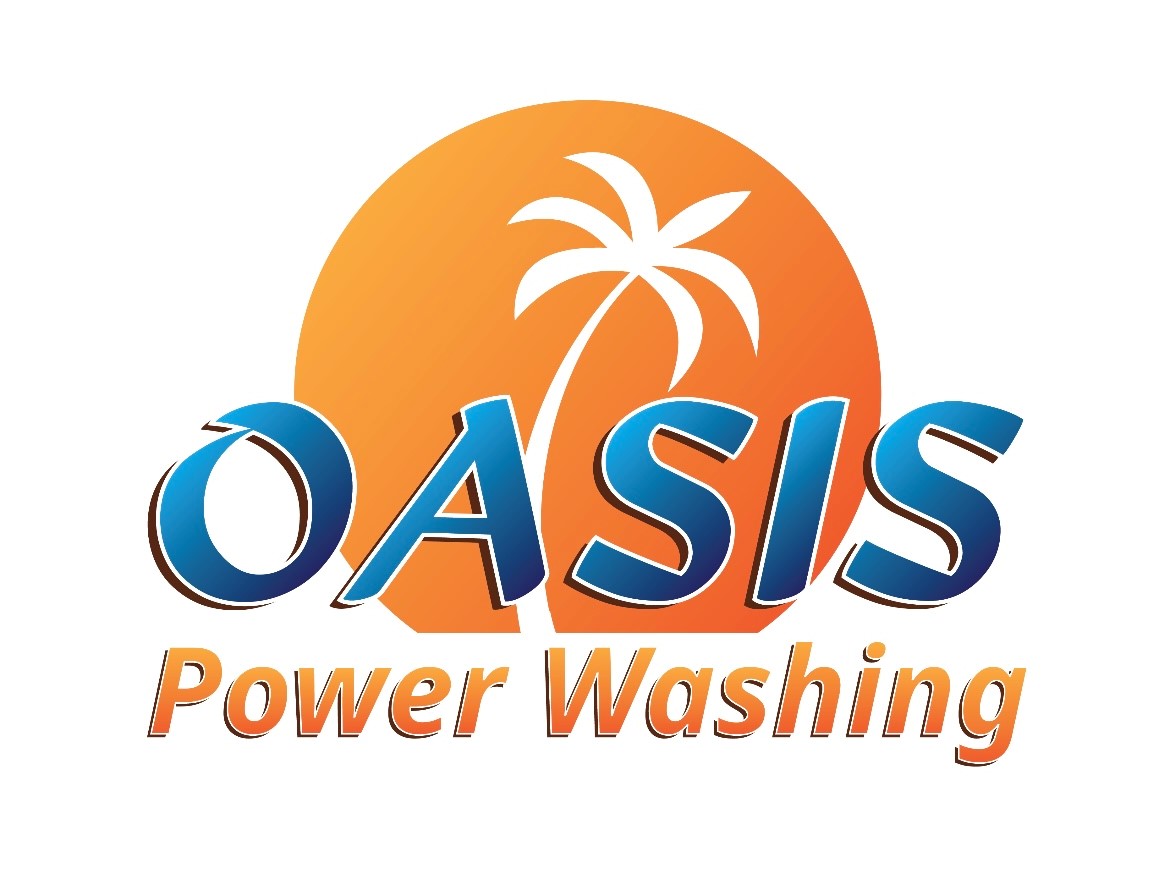 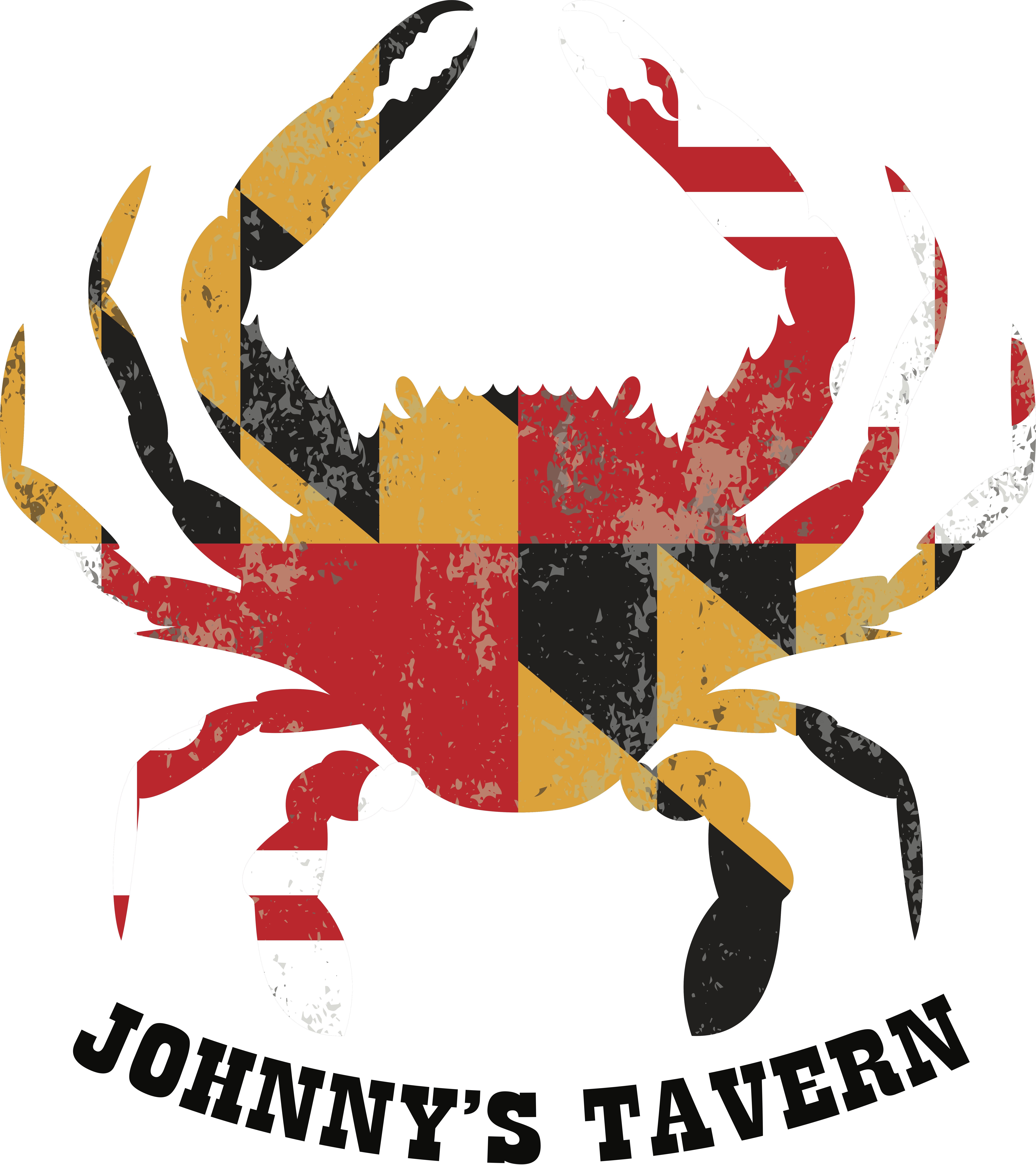 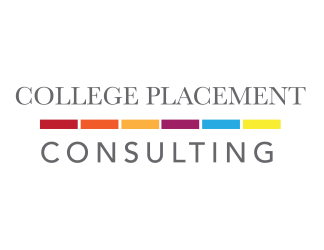 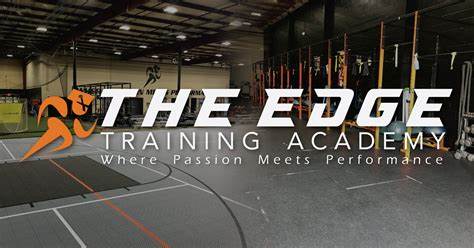 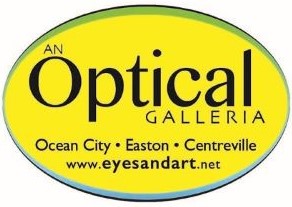 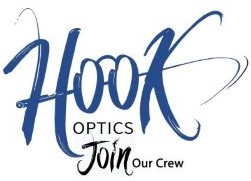 You are becoming a part of something that thousands of students, parents, coaches, and communities will have an interest.

While we expect every age group to visit the site, the most active visitor to the website is sure to be the parents.  They are the athletes biggest, loudest, and proudest fans. Those same people tend to be college educated, physically active, and established. That group is the most sought-after demographic by banking, retail, tourism, health care, financial, and many other types of businesses.  Contact us to become a partner!