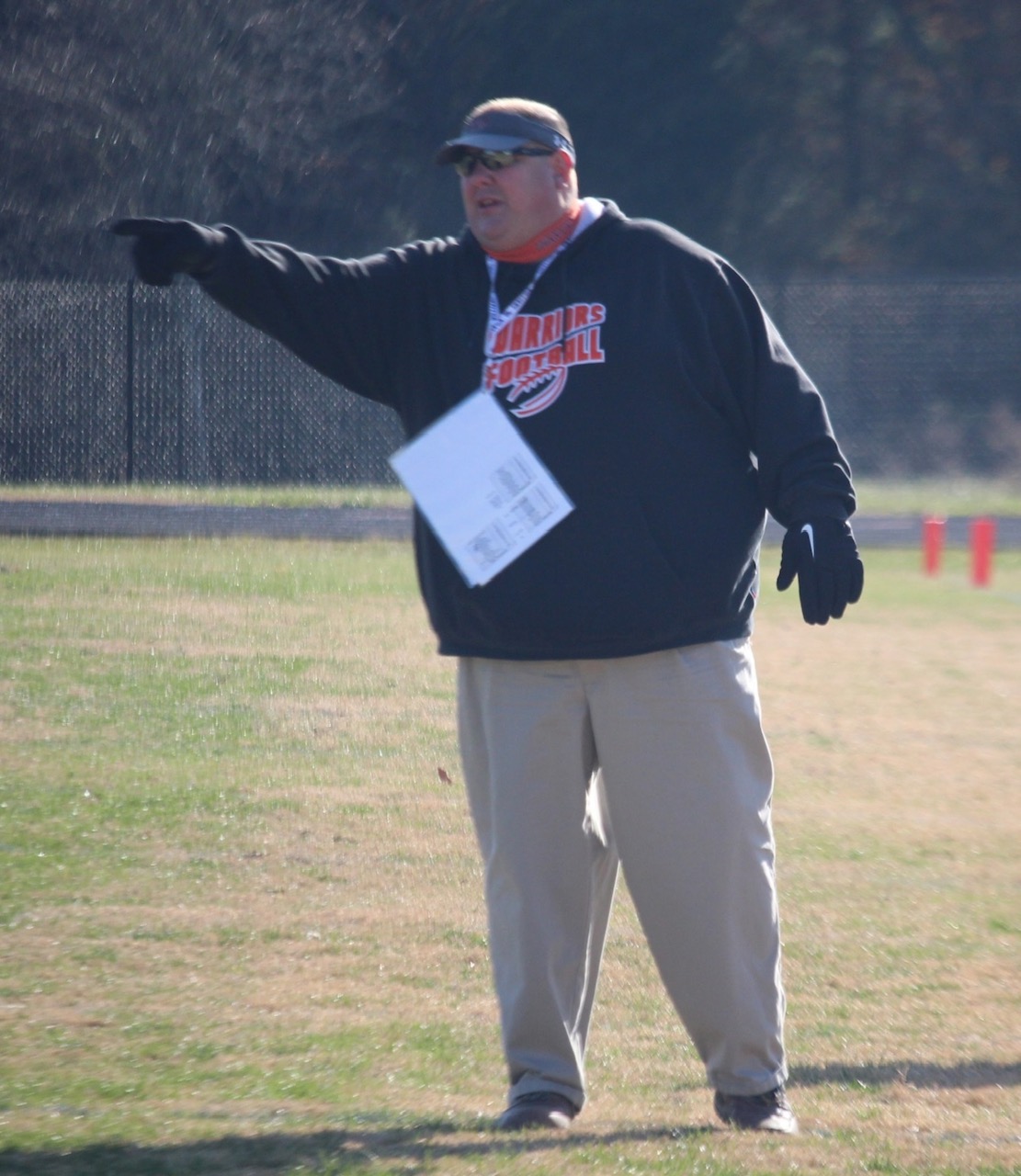 Griffith Back on The Sidelines At Easton High

Easton High School football coach Pat McGlinchey stepped down as the head coach on Friday, December 3 to spend more time with family. The school names his successor on Monday, December 5th and it was a familiar face.

Matt Griffith is no stranger to the Easton High School Football team. He was the head coach from 2011 through 2017 and served as the offensive coordinator for the first two year of Pat McGlinchey's control beginning in 2018. Griffith had successful seasons while coaching at Easton High but stepped away after the 2019 season to spend more time traveling to watch his son Drew play out his college career at Frostburg.

Griffith has spent the last two football seasons as the color commentator of Overtime Live on 94.3 WINX-FM. Coach made it clear throughout the 2021 season that he missed coaching and hoped to get back onto the sidelines for the 2022 season. Griffith had talked about being an assistant but really wanted to be a head coach again. It didn't really matter to him where, as long as they could accommodate his work schedule. But one thing remained clear, Griffith wanted to be back at Easton if that position ever opened up.

Rumors begin circulating in early November that Griffith could be headed to North Caroline, Decatur, or Kent Island. But he put those rumors to rest when he signed on as the new head coach of Easton High School on Monday. The Warriors have some retooling to do after losing 20+ seniors but Griffith is excited about the opportunity. He is in the process of interviewing the current coaching staff and will be looking to make a few additions over the course of the next couple of months.

McGlinchey will continue to be an assistant coach for the Warriors, much like he was when Griffith patrolled the sidelines early in his career.