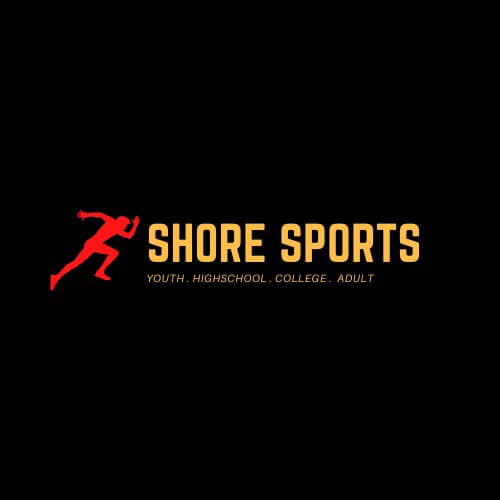 Mike Bradley released a power poll based solely on playoff game results. A shock at number one> What do you think?

Playoff Poll: These are simply based on the results of the first round of the playoffs:

1. North Caroline (1-0)-The Bulldogs went into Easton after losing there 33-20 earlier in the year and came out with a 41-14 blowout win. Sophomore running back Zymear Smith carried 15 times for a season-high 170 yards and five touchdowns, and North Caroline’s defense held Easton star quarterback Kevin O’Connor without a running or passing touchdown for the first time all season...Friday at Stephen Decatur

2. Wicomico (1-0)-The Indians won on the road at Queen Anne's 20-13 getting revenge for a 35-28 loss at home earlier in the season. The Indians switched up their offense and put QB Darius Foreman under center with an I formation and some H Back looks, used Malique Leatherbury as a decoy and were successful. They also held RB KJ Smothers out of the end zone but once to deliver the win....Friday at Kent Island

6. Queen Anne's (0-1)-The Lions fell at home to Wicomico 20-13 after beating them on the road 35-28 a few Thursday nights ago. The Lions got away from running the ball as much and threw the ball where they did not have a lot of success. They had some timely penalties and while they made two FGs, they missed another albeit a very long kick.

7. Easton (0-1)-The Warriors had a rough night of it falling at home to North Caroline 41-14. Playing its first home playoff game since 1993, Easton struggled offensively, turning the ball over six times on downs. The Warriors recovered three fumbles and intercepted Bulldogs quarterback Nasai Bell once, but couldn’t channel any of those opportunities into points. Hounded all game, O’Connor was sacked five times, and was stopped for losses on three other plays. The senior quarterback was held to a season-low 27 yards rushing, and completed 15 of 33 passes for 130 yards and one interception.

8. Cambridge-SD (0-1)-The Vikings fell on the road to Elkton 7-6. Scoring in the 2nd half they were a lone extra point from ultimately what would have turned into OT.

9. Colonel Richardson (1-0)-Won over Washington as the Jags declared forfeit two hours before the game...Friday vs. Bo Manor

13. Washington (0-1)-Forfeited to Colonel Richardson two hours before the game.