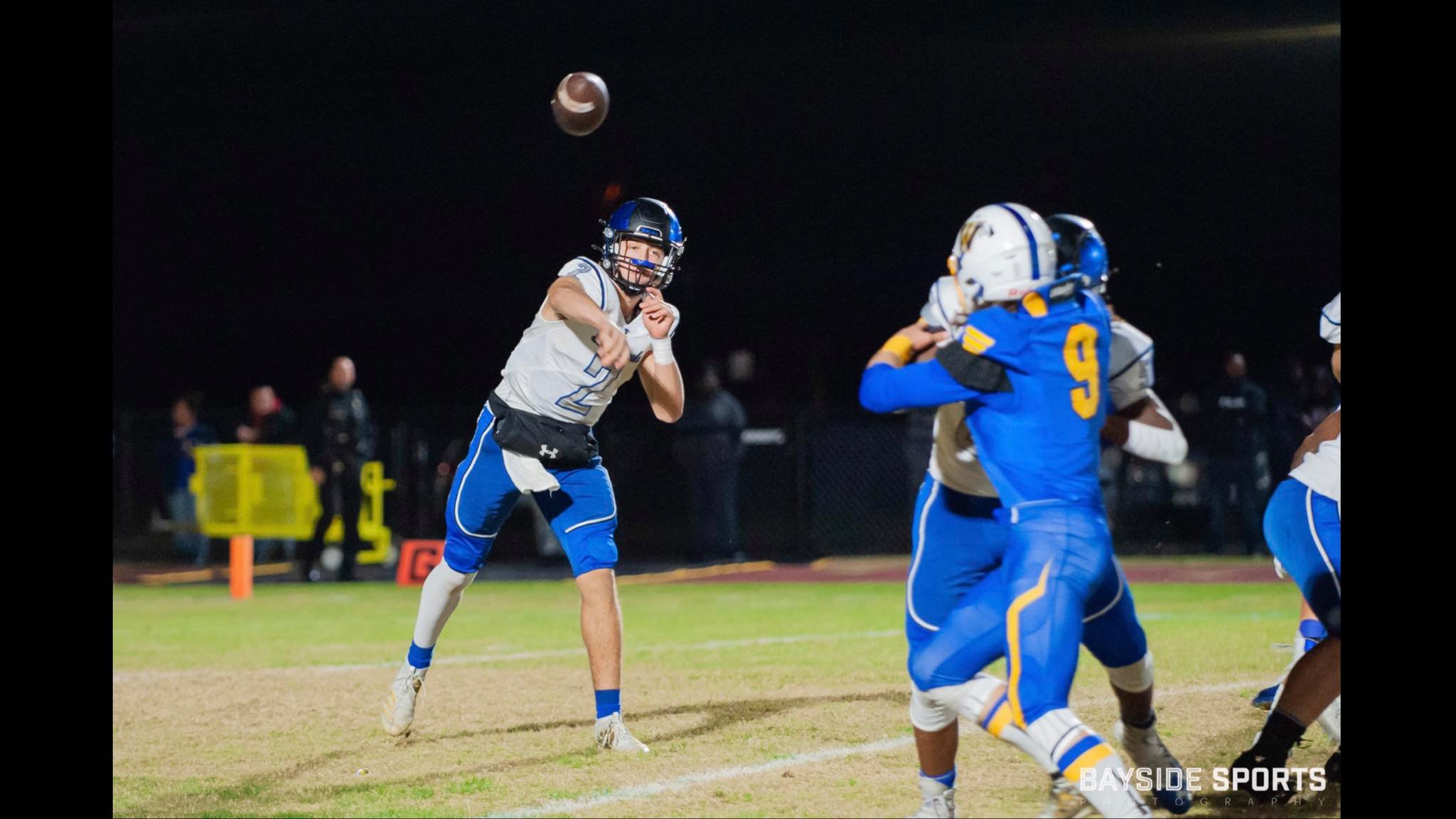 Ashten Snelsire, a four-year starter at the quarterback position for Stephen Decatur, announced his decision to attend the University of Richmond in Virginia. Snelsire took the PWO (preferred walk-on) route and will be coached up by Spiders offensive coordinator and quarterbacks coach Billy Cosh.

Many may remember Billy Cosh from his play as the quarterback at Arundel High School. His record of 112 career touchdowns at the high school level still stands as the Maryland State record.

This is a great opportunity for Snelsire and we look forward to watching him grow as a quarterback in Richmond. Good luck!